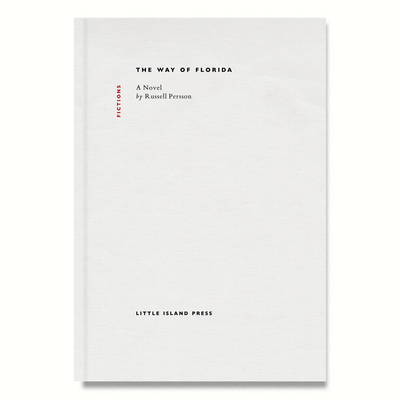 The Way of Florida

Relentless, urgent and above all musical, this expertly crafted debut novel recasts the tragic story of the failed Narvaez expedition - a calamitous attempt to establish Spanish colonies along the Gulf Coast - in bracing, beautiful language. A timely narrative of botched colonialism, The Way of Florida radically reimagines the parameters and responsibilities of the historical novel.Of the 300 crew sent inland to explore, only four survived an eight-year ordeal. Their story comes down to us via La Relacion, the official report published in 1542, as well as many other subsequent retellings. Persson's The Way of Florida is arguably the most linguistically rich, sinuous, and maybe even heroic.